Committed to superior quality and results 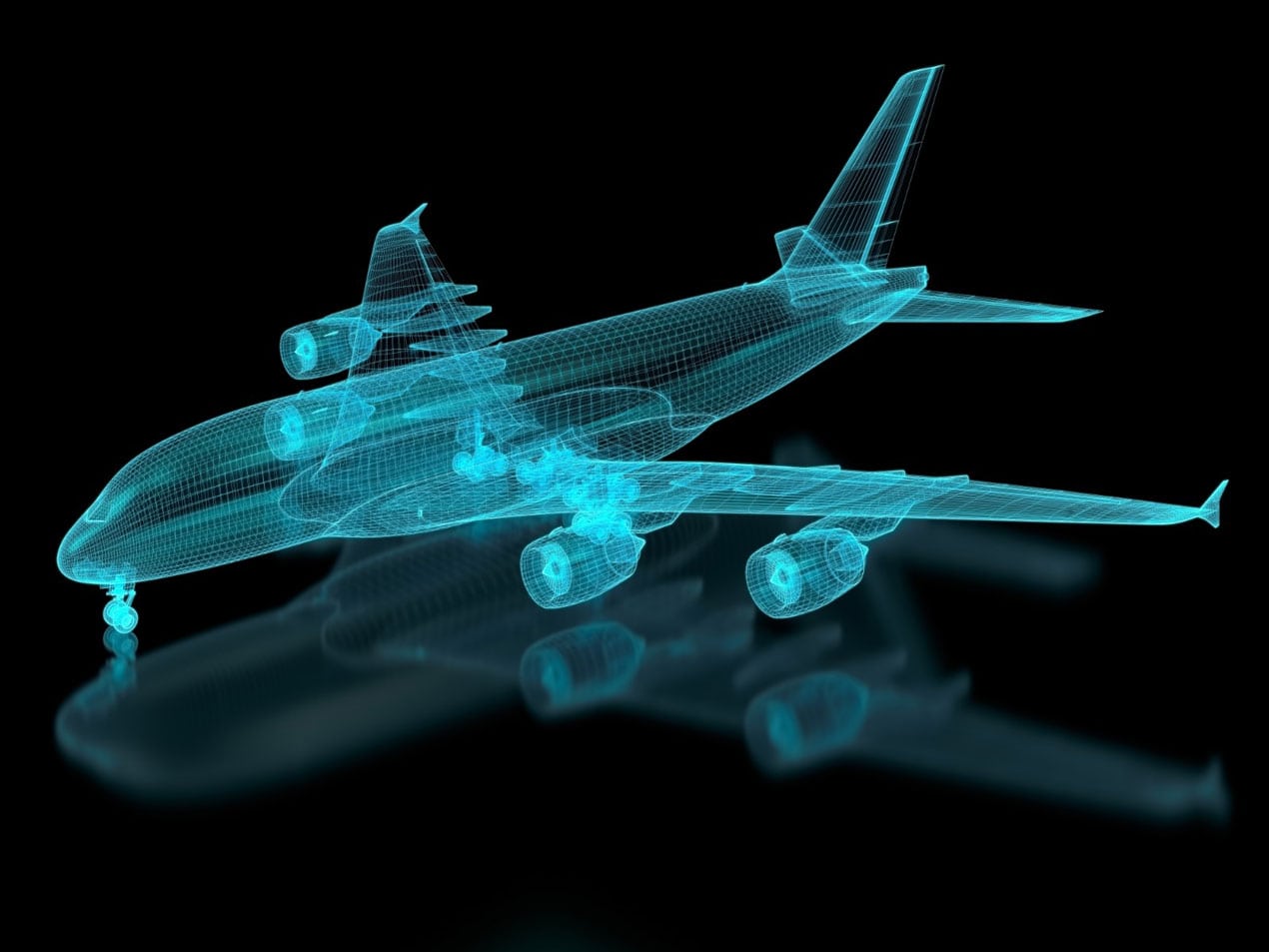 Viking Air has manufacturing facilities in both Sidney, British Columbia and Calgary, Alberta. In 2006, Viking Air accepted the transfer of the type certificates for seven legacy de Havilland aircraft, including the DHC-6 Twin Otter seen left. I have established a good presence for iTech and Atlas Copco in both of Viking's facilities but believe there is still room for significant growth in market share as Viking Air is set to ramp up their production over the next few years.